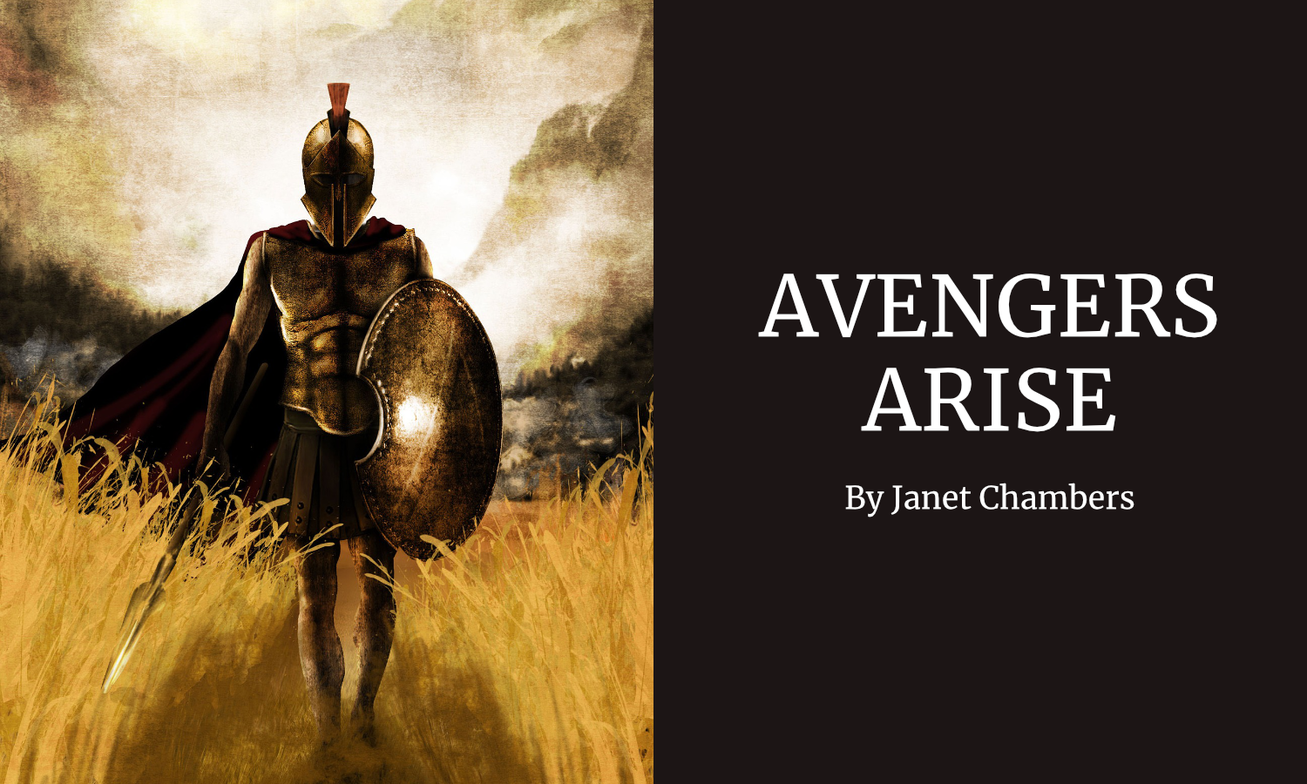 I have been enjoying studying the story of Deborah lately, from the book of Judges.  Wes and I were kindly given a copy of Joshua, Judges and Ruth in the Passion Translation. Brian Simmons brings out some fascinating information about the time of the Judges.
In our western mindset we might imagine these judges as ones who preside over a court of law, but that was not the case.  The original word used for judge is “Shophetim” and it can be translated as avengers, defenders, deliverers and saviours.
These were men and women who moved in Holy Spirit power and wisdom at the right time, on behalf of God, to save their nation.

LOOK AT THIS…Isaiah 1:26 and Obadiah 21 both speak of future times when judges (Avengers) will rise again on the earth!

What were the conditions like when these men and women were called to arise?

These statements seem uncomfortably familiar in the days where we now stand.
Where are the champions? Where are the troops of God? Where is their righteous indignation and their shields of faith and their swords sharp with the Word of God?

In Judges 5 we read of the victory song, sung by Barak and Deborah together. They praise God for the work and the miracles He wrought, they list those who stood with them for the sake of the nation…. And those who did not!!

I find it fascinating to look at who did not join in the battle (considered a reproach), to look at what distracted them or seduced them from making a stand.

Dan – who lingered near the ships, where imports, finances and travel was considered more important than taking his place and making a stand.

Asher – who stayed by the coast (sat down by the Mediterranean) – out of the heat with food resources and guaranteed provision – it was more important than arising and fighting for his nation.

Heb 11:32-34 says, “And what more could I say to convince you? For there is not enough time to tell you of the faith of Gideon, Barak, Samson, Jephthah, David, Samuel, and the prophets. 33 Through faith’s power they conquered kingdoms and established true justice. Their faith fastened onto their promises and pulled them into reality! It was faith that shut the mouth of lions, 34 put out the power of raging fire, and caused many to escape certain death by the sword. Although weak, their faith imparted power to make them strong! Faith sparked courage within them and they became mighty warriors in battle, pulling armies from another realm into battle array.”

At a time when it appears as if the very freedoms that our forefathers fought for are being ruthlessly stripped away in our nation, the question begs to be asked, “Who will stand?”

Who will stand in prayer for our nation, our leaders, our people?
Who will stand in support of those feeling rejected, abandoned and ostracized?
Who will stand passionately in worship or in righteous rallies?
Who will move from the place of the familiar and into the frontline in the time of war?
Winston Churchill said many powerful statements at a time when the freedom of his nation was under great threat. Here’s a couple of quotes that I’ve been pondering this week:

It is no use saying, ”We are doing our best”. You have got to SUCCEED in doing what is necessary.

The price of greatness is RESPONSIBILITY

The Lord has given us an entrustment in the nation of New Zealand.
Let us, the Avengers, arise to defend her.